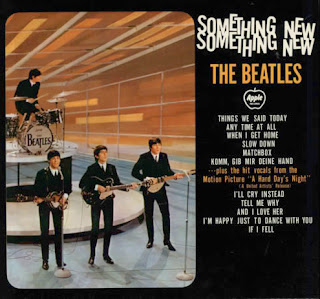 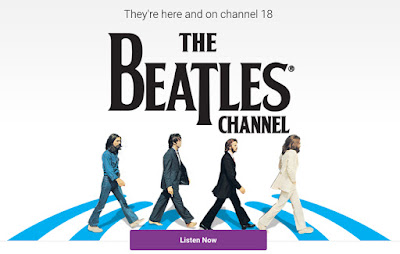 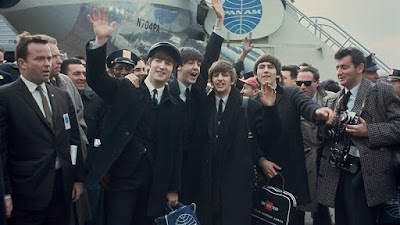 The release of Something New would become a suggestive comment on the Beatles legacy. Something New delivered previously uncollected Beatles a year after The Beatles became an international musical and pop culture.

Over  the following decades, there have been countless Beatles compilations, rarities, remixes, biographies, documentaries, films, and tributes, each boasting a different evaluation of the multifaceted group.

Harry Truman in his biography "Plain Speaking" was quoted saying "There's nothing new except the history you don't know." With the launch of Sirius XM's The Beatles Channel this past May, it seems there are always new things to discover about the band. Just when you think you knew everything about The Beatles, The Beatles Channel provides a plethora of facts that are as fascinating today as they were years ago. Their process, their habits, their struggles and their opinions continually captivate, and listening to their songs and stories reiterate just how everlasting their charisma remains. 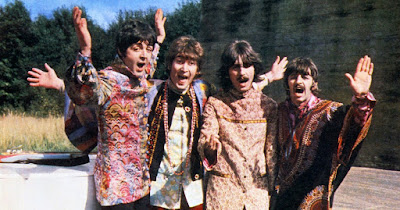 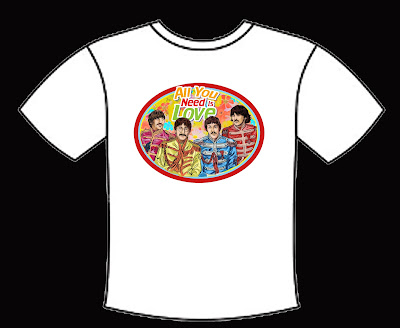 In celebration of Sirius XM's The Beatles Channel I am giving away an original Beatles tee-shirt design to one lucky winner. Write me and include the words "The Beatles Tee-Shirt" and your email address and you will join a random drawing for this colorful design. Enter now and celebrate The Beatles once again.
Posted by Tony at 2:22 PM